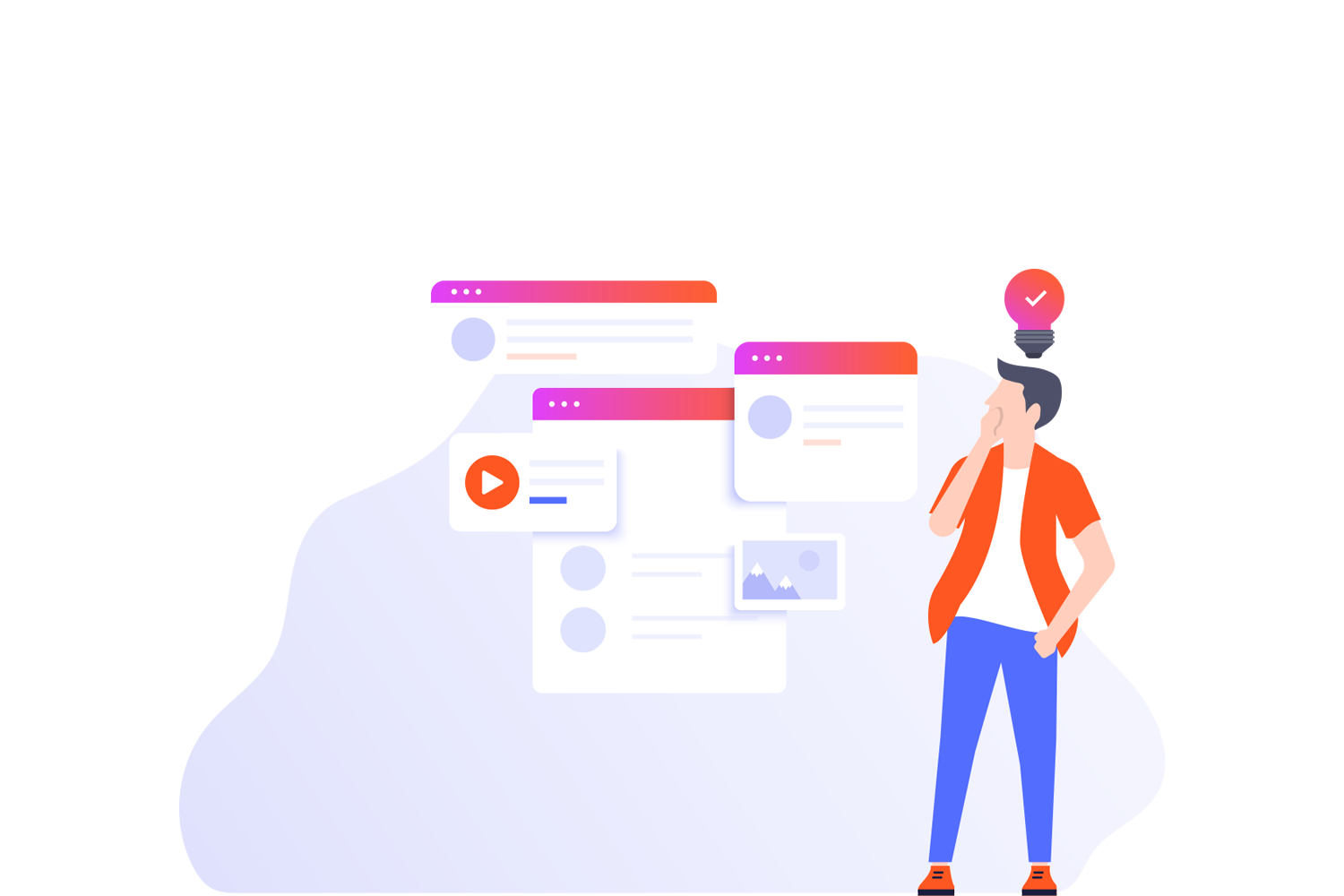 How Blockchain Could Erase Fake News

The 2016 US Presidential Election was a major driver of bringing ‘fake news’  front and center across the globe. Headlines such as, “Donald Trump Ends School Shootings by Banning Schools” have become so common that many people don’t bat an eye. When we take a look back at some of the top fake news stories of 2018 it paints a very clear picture – something needs to be done, and it needs to be done soon.

Companies like Facebook have implemented strategies to help reduce the fake news circulating across their platform. They have specifically added:

Social media platforms such as Facebook, Instagram and Twitter are the breeding ground for fake news. Out of these three platforms, individuals and businesses use Twitter most often to keep up with news, politics and relevant information. The sheer volume of information shared on Twitter each day (partly a result of the 140 character minimum) makes it difficult to decipher the real from the fake. An MIT study on fake news in Twitter found users are 70% more likely to retweet falsehoods than true facts. Essentially, fake news spreads quicker and reaches a wider audience than the truth.

Fake news is an ‘everyone’ problem. Although it has its roots in politics, the impact of fake information spread en masse can have consequences for a variety of industries. Most notably are industries that rely on social media, or social media companies themselves. In 2019 you will be hard pressed to find a business that doesn’t use or rely on a social platform in some capacity – leading to a reasonable assumption that ‘fake news’ is an industry agnostic issue.

Knowledge is power and in todays digital economy that means producing content that, simply put, shows that you know what you’re doing. The rise of fake news has brought an increasing amount of skepticism to content in general – even to something as simple as a blog. The most important question people are asking is “how do we know this information is verified and relevant?”. This is where blockchain can shine.

How Blockchain Could Erase Fake News

In essence, Blockchain represents a way for each piece of content to have the following characteristics:

Check out this great guide if you need a top up on Blockchain Technology.

Verification Is The Key

Remember when you were in grade school and your teacher told you not to plagiarize? Apparently they had a ‘system’ they would run your essay through to make sure you were the real author. Using Blockchain to verify content works in a similar way. By creating a system that verifies the content, and quality of the user posting the content, we can start to bring confidence back into  communication.

The quality of the user posting the content brings up an interesting area of opportunity. Social media platforms gave rise to a new kind of influencer. They are seen on all platforms, even professional influencers on LinkedIn. These profiles have the ability to influence a large number of followers (think Donald Trump) without needing to prove their content is accurate. Digital Identities would help solve this problem by assigning a ‘quality’ rating to a users profile. As a consumer of their content, you would be able to better understand which profiles are consistently producing and sharing quality content.

Bringing It All Together

So, this post covers a lot of information. At its core, Blockchain could give us the ability to verify the quality of a piece of content along with the quality of the user posting the content. The fake news problem is industry agnostic, meaning, the use of Blockchain to verify content could be used to solve an extremely widespread problem and increase consumers trust in any industry.

If you didn’t get your fill of Blockchain and Fake News from this post, check out the companies Steem and Dirt who are working to bring these concepts into the real world. The team here at Sidepart works with Blockchain companies to identify the right blend of technology, processes and analytics they need to show the world what they can do! Curious to learn more? Shoot us a message at info@sidepart.com!

Join Us on Social